HOUSTON SHOWS UP AND SHOWS OUT! AMAZING PERFORMANC

@queenjustbrittany said what she said! Question

It was an honor to cover the #KNKYHAIR show create

Over 100 guests gathered for the private screening of Pas Honteux directed by John “Dr. Teeth” Tucker presented by Courvoisier at Bar 5015 on Monday, August 29th. The event kicked off with French inspired beverages and lite bites. Guests enjoyed mingling while dressed in their best French-inspired attire. 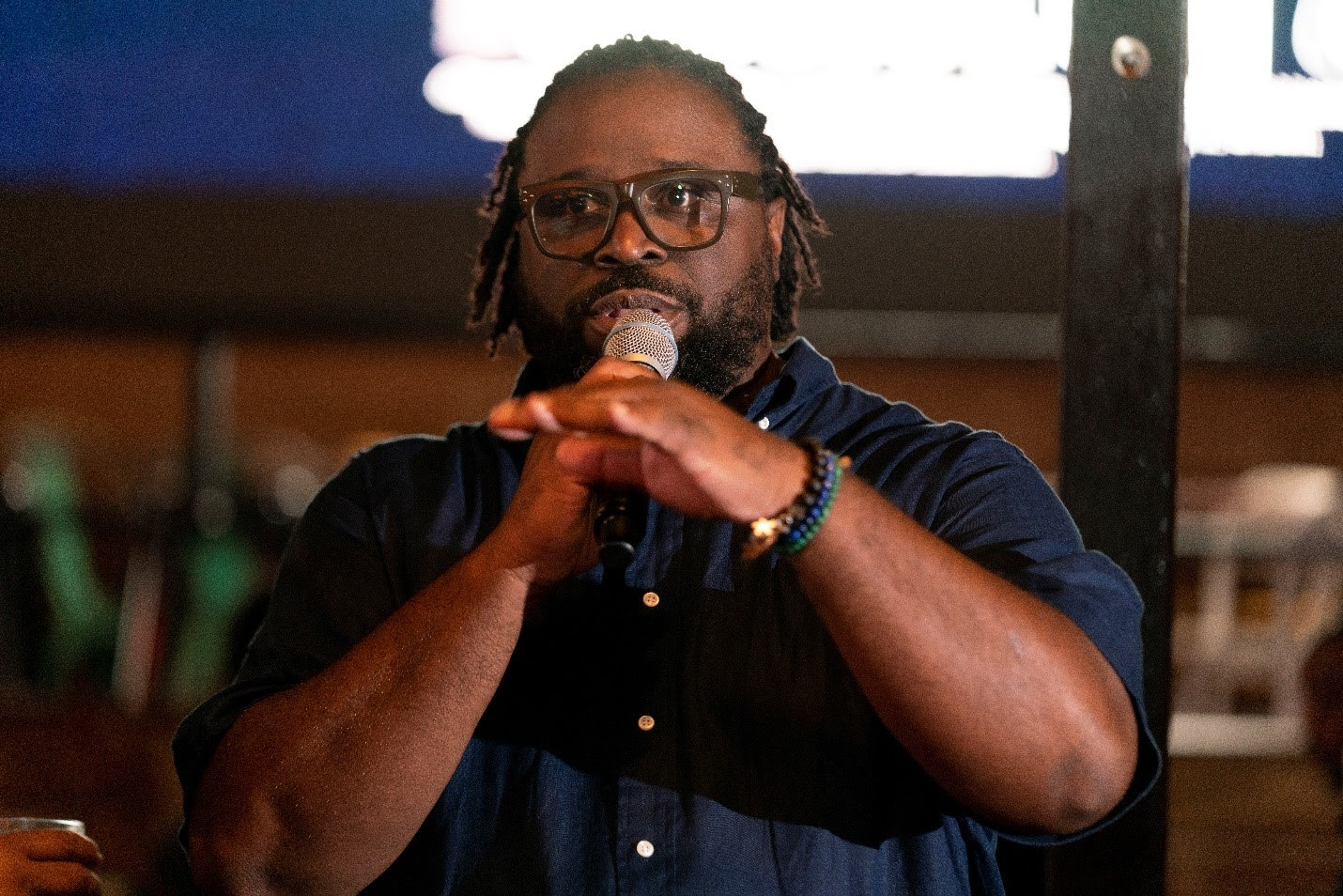 The outdoor movie screening was a complete vibe, as guests enjoyed signature cocktails named after 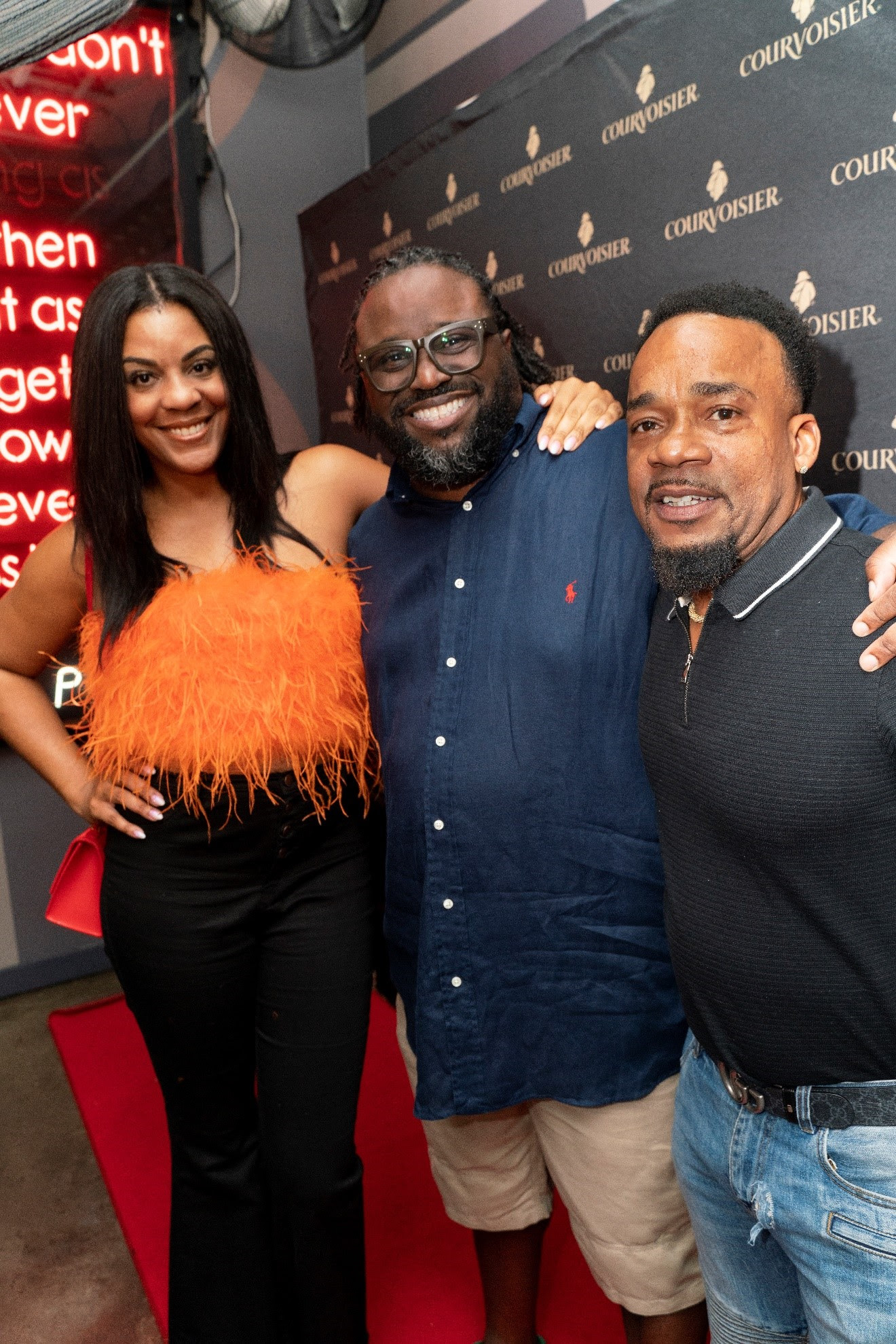 main characters in the film such as “Keisha”, a coffee cognac expresso martini curated by Courvoisier.

During the Q&A portion of the night Director, John “Dr. Teeth” Tucker expressed, “Pas Honteux is our dark comic meditation on identity, class, gentrification and self-actualization. We hope it will provoke a meaningful dialogue about the power of language/identity politics and expand the archive of urban cinema.”

The award-winning film is now available on REVOLT TV.

All photos shown are by Andre Kelly Photography.

Here’s the trailer below:

TG Gates Is Betting On Himself On ‘7/11’ Mixtape

Capture Your Creations With OG Films

Amy Winehouse: Beyond the Music